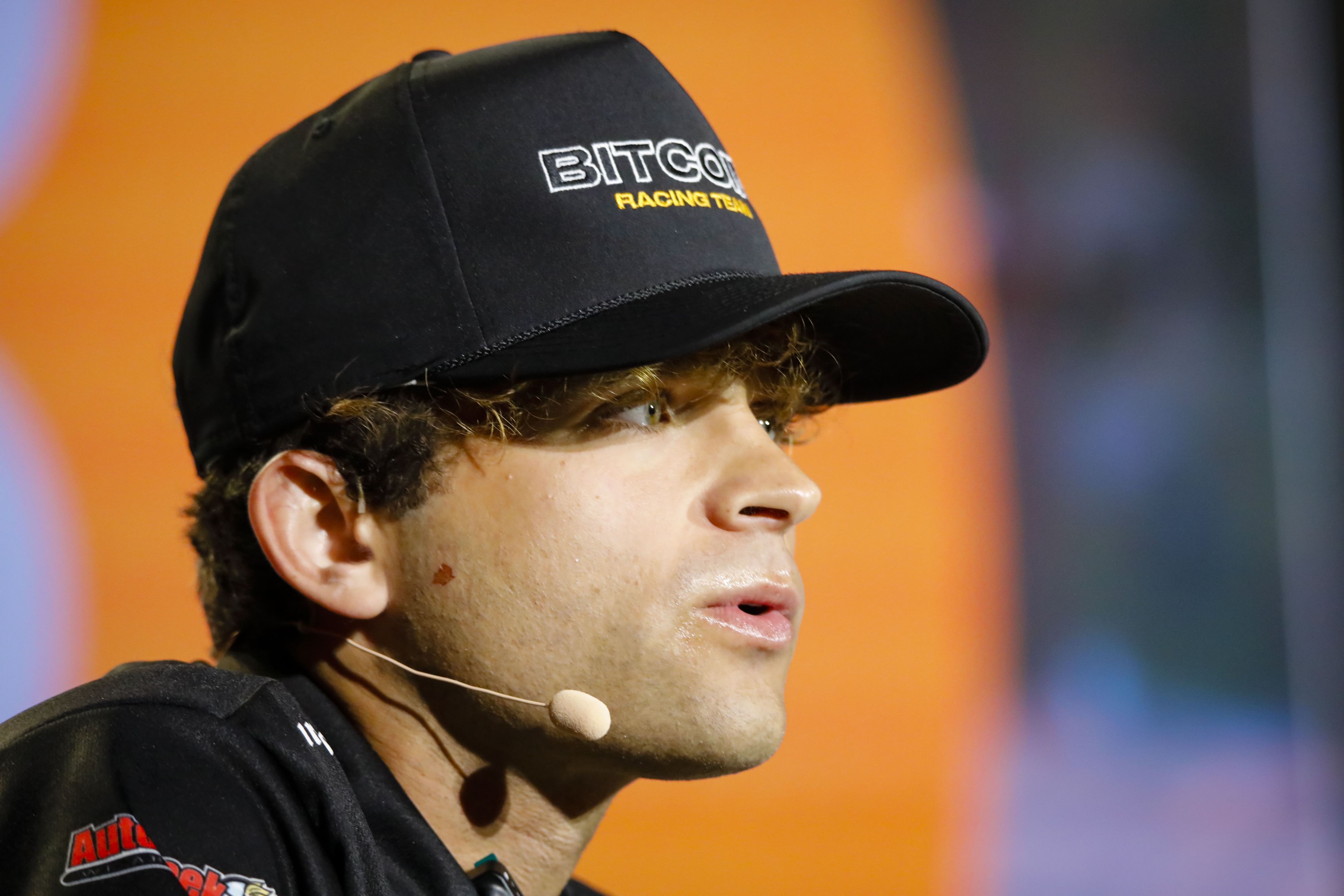 On Thursday, the startup said its “Strike API” – a payments plugin that processes bitcoin over the more efficient Lightning Network – will roll out across a series of business partners. It will be made public “in the coming months,” according to a Medium blog post.

“Soon, any internet network, online marketplace, merchant, business, developer, and more will have access to cheaper, faster, global payments of any size with the Strike API,” the post, written by Mallers, said.

Mallers said a “select group” of businesses are preparing to integrate Strike API in the weeks ahead. That promise raises the prospect of massive new adoption of the Lightning Network, a layer 2 technology that allows users to make faster and lower-fee Bitcoin transactions.

The news is timed to a major rollout from Jack Dorsey’s Twitter in which Strike plays a part. The social media giant added bitcoin tipping to iOS users as of today; the tipping feature will rely entirely on third-party payments services like Strike, Cash App and others.

Mallers, almost certainly a bitcoin millionaire, said his Twitter profile is now accepting tips. He intends to redirect the donations to the pro-bitcoin Human Rights Foundation – with a deduction of $10 a week for him.