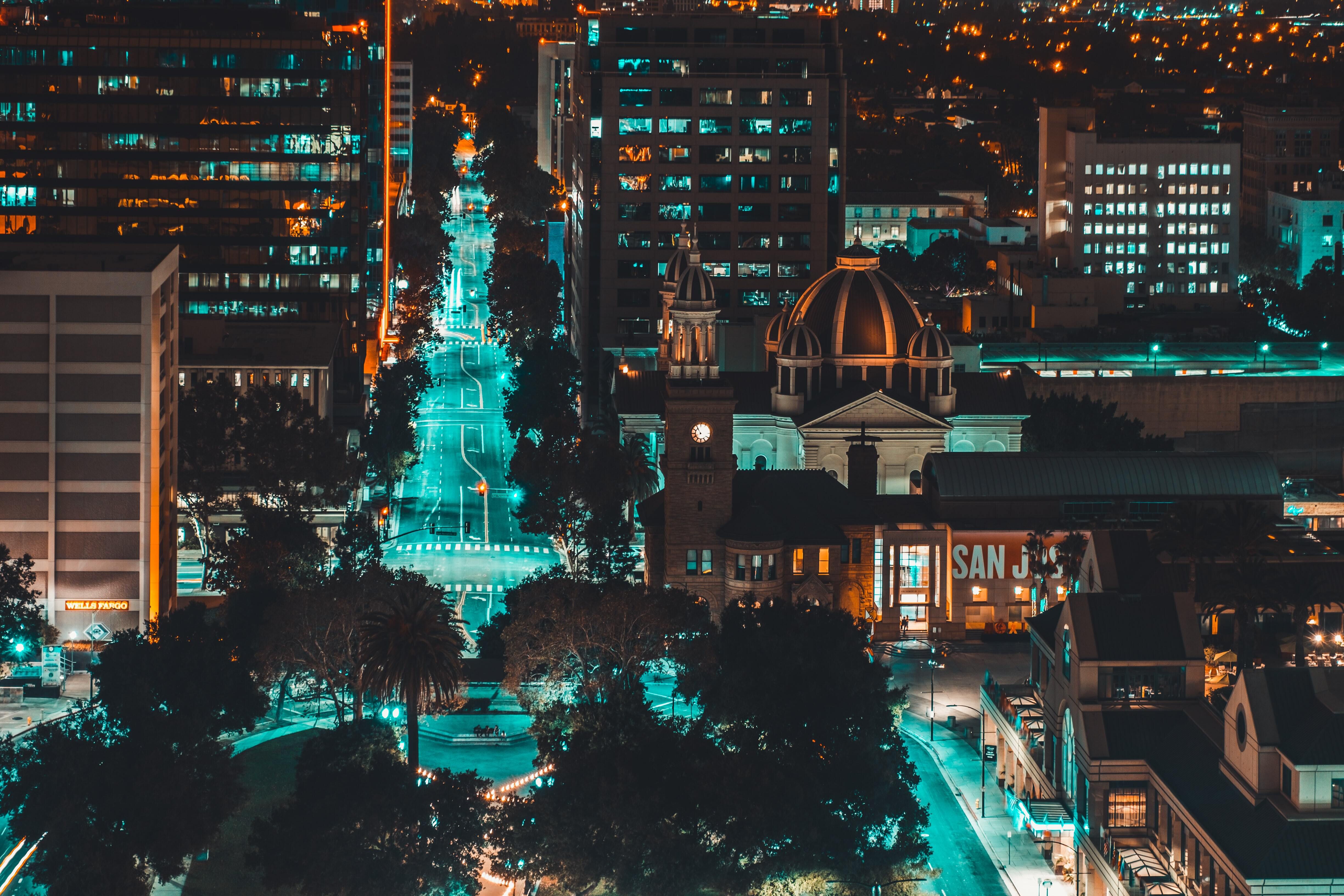 The California city of San Jose, sometimes called the “Capital of Silicon Valley,” plans to fund internet access for low-income families through HNT tokens mined on the Helium network, according to a city press release published on Thursday.