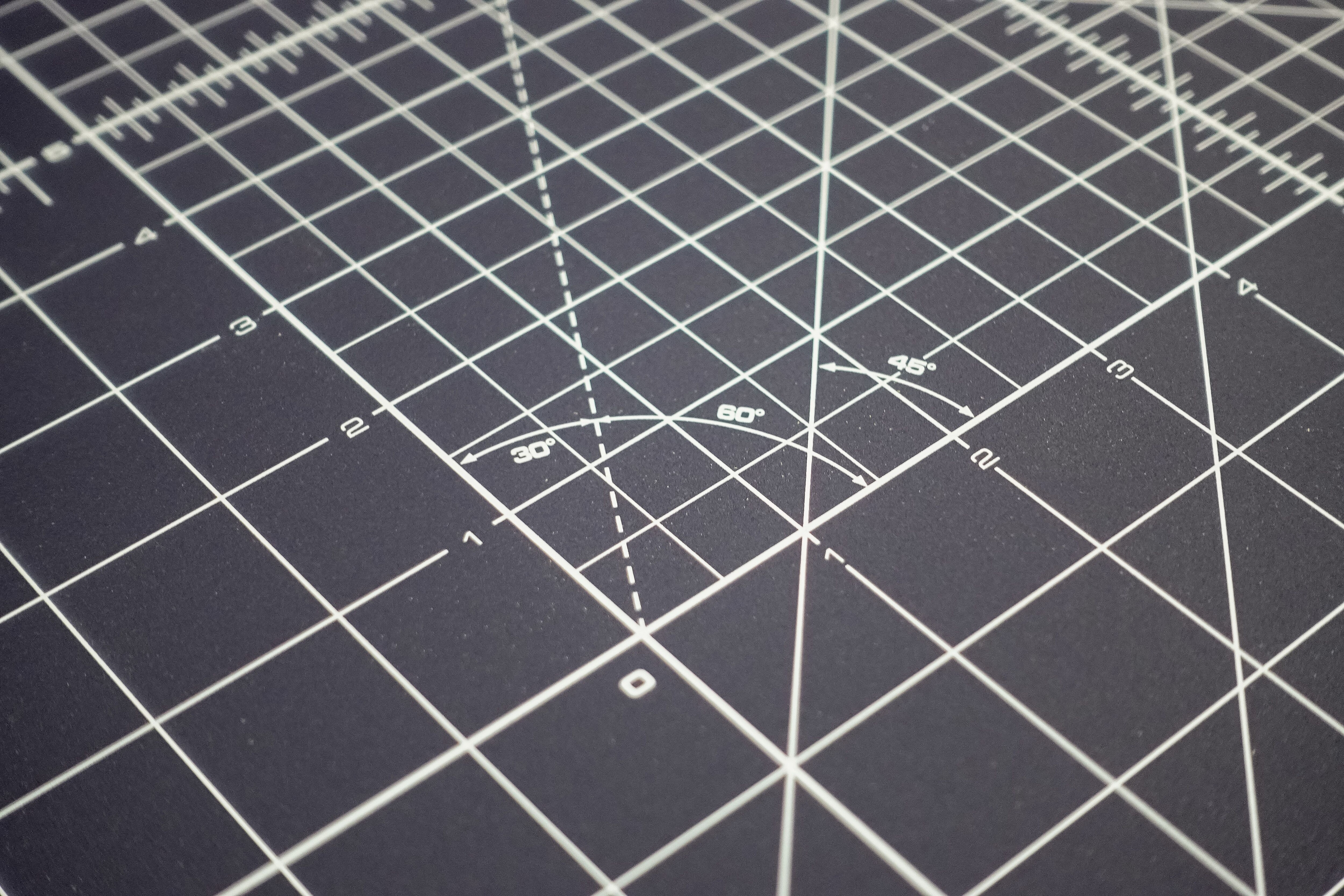 Angle Labs, a startup focused on offering stablecoins in currencies like the euro as an alternative to dollar-centric tokens, has raised $5 million in a funding round led by Andreessen Horowitz (a16z).

Due to USD depreciation in 2020, people from Europe have to make at least a 10% return on their stable USD to make a profit in euro, Veyrat pointed out.

“I started working on the project in January while at Stanford and having fun with Compound getting some yield on USDC. But I’m based in France, and I realized that I was subject to change risk with my USDC,” said Veyrat in an interview.

The project’s agEUR stablecoin on Ethereum is currently on testnet, while the mainnet code is being audited and is expected to go live by the end of next month.

The plan is also to launch a USD stablecoin using the protocol, and then to offer fiat stablecoins for other regions heavily involved in DeFi but underserved in terms of stablecoins, including the Swiss franc, the British pound, the Japanese yen or the Korean won.

A new generation of stablecoin developers are exploring alternatives to dollar-pegged coins that rely on USD held one-to-one in a bank account, or capital inefficient “algocoins” that require over-collateralization.

Stablecoins are emerging backed using derivatives techniques like perpetual swaps and delta-neutral positions (a hedging strategy that balances the degree to which an option is exposed to shifts in the price of the underlying asset). A recent example is the Solana-based UXD stablecoin protocol.

“We have an insurance fund because the protocol accumulates some surplus,” Veyrat said. “But we also have the people who lend money to us, to whom we can offer a higher yield. These people are our insurance fund. So from a stablecoin point of view, we are like UXD on steroids.”

Veyrat acknowledged that the size of a euro stablecoin market is a mere fraction of the billions worth of transactions denominated in USD stablecoins. But he expects further depreciation of the dollar going forward.

“It looks like the Biden administration is spending a lot of money,” Veyrat said. “So there’s going to be a lot of inflation in USD in the coming years, I feel.”

Being able to tackle the change risk between currencies, raises the question of how such a protocol could help people in countries dogged by unstable currencies and hyperinflation.

“Obviously there’s a huge motivation to give financial access to people who are deprived of stable currencies, like in Zimbabwe or Venezuela,” said Veyrat, adding:

“But when it comes to people playing with DeFi, you need to talk to degens. When you’re launching your protocol, there is no success otherwise; DeFi only exists within itself for the moment.”